*I was given a copy of “You’re different Jemima!’ by Empowering resources in order to complete this review. All opinions are my own.*

Before a child becomes and adult, schooling plays such an large part of their life. Teachers take up a lot of day to day time and their influence can also impact their home life. A good teacher can instill a love of learning. A bad one can break a child’s spirit. 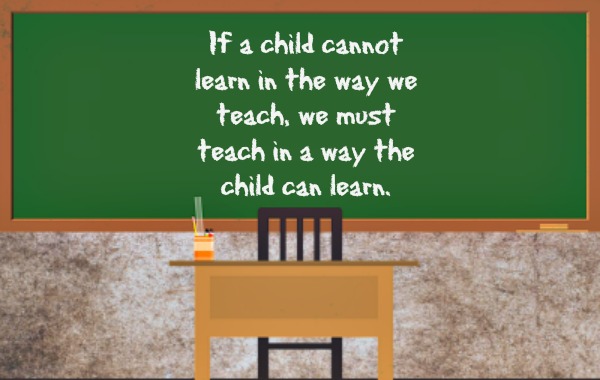 I’ve written previously about a particularly bad teacher I encountered in my high school life. Her actions ruined science for a lot of years. I couldn’t learn while I had a teacher who thought so little of her pupils well being.  I was labelled as a troublemaker, but would you want to learn in a hostile environment?

I also had a PE teacher who didn’t appear to see the value in his female students. He regularly split the class into teams of boys vs girls and would place himself on the girls team to make things ‘fair’. One memorable lesson he asked for volunteers to try a new skill we’d learned in class. Not a single male student put their hand up. However two female students did. He chose to ignore this and instead picked one of the male students.

After only 12 months with that teacher, I chose to actively avoid PE. I will admit that I wasn’t that rapt in participating before that, but he was the straw who broke the camel’s back. Ironically he was recently nominated for a teaching award.

It wasn’t all bad of course and for a time I wanted to be a teacher myself. I had even begun a teaching degree. There were teachers in my schooling life who encouraged and nurtured learning. There were teachers who pushed me when I needed it and called me on my shit when I was being, well a shit.

Recently I was given the opportunity to read two titles from the Empowering Resources range.  One of those titles was called ‘You’re different Jemima!’. It tells the story of Jemima and her experience at school. This story broke my heart. It made me realise how lucky Mr 7 has been so far to have teachers who see spirit in their students as something that should be celebrated.

‘You’re different Jemima’ shows the impact that rigid learning can have on a child who wants to colour outside the boxes. I remember as a student asking teachers if I could colour things in rainbows and most of the time the answer was yes. I’m so thankful that I had that.  It broke my heart to read how despondent little Jemima was at the end of each school day because she couldn’t do things ‘right’. The schooling system and what it demands of young children was breaking her spirit.

Thankfully the story has a happy ending as Jemima finds someone who sees her quirks and celebrates them. She doesn’t tell Jemima that she is wrong. She guides instead of demands. I wish that all students could have this experience.

I have one copy of ‘You’re different Jemima’ by Jedidah Morley to giveaway to one lucky reader.  All you have to do is answer these simple questions. Who is the one teacher who made an impact on your learning? What did they do? This one is open to Australian residents only.  Entries close 6pm Wednesday 3rd May 2017.

10 thoughts on “The importance of teachers + giveaway”