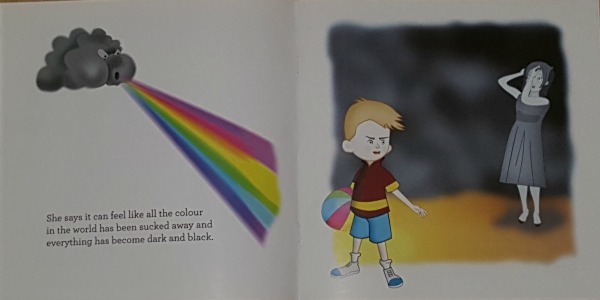 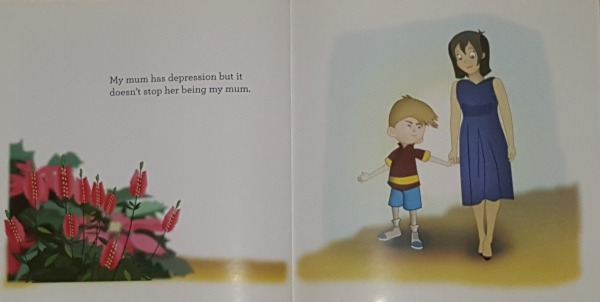 Leave a Reply to Natalie @ Our Parallel Connection Cancel reply