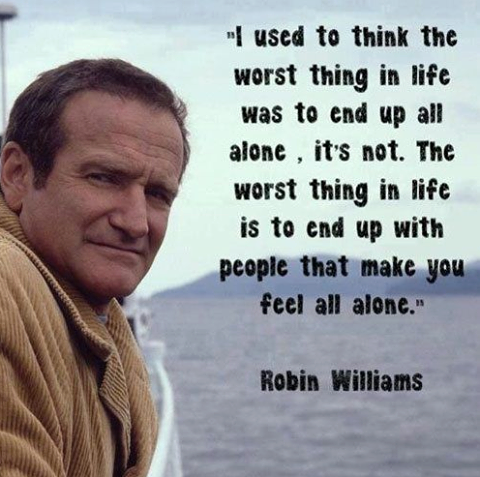 Leave a Reply to Toni @ Finding Myself Young Cancel reply