During one of my many inpatient stays in 2007 one of the nurses sat me down to share with me his Life Lessons.  I am so glad that he wrote them down as there was no way that I was in the right frame of mind to take it on board.  Times like this I’m also glad I am a bit of a hoarder so I still have the book it is written in. read more 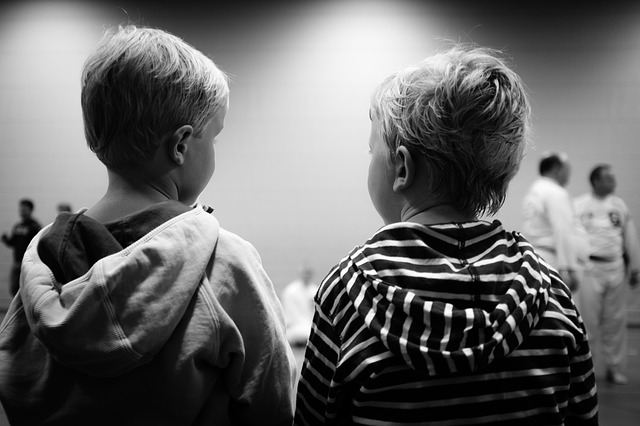 This week the prompt for I must confess is ‘I don’t understand…’.  I was going to link up an old post I had written about same sex marriage and the people who oppose it.  However something else has been bumping around in my mind for a little while now.  Then last week Near As Dammit’s post pushed it to the forefront.  The thing that has me perplexed at the moment is the bubble that is school.Jessie’s post shared the story of her son and how he was punished for retaliating after being repeatedly punched by a much larger boy.  The education department has stated that they have a zero tolerance policy to bullying, and that this includes physical violence.  On the surface this seems like a good idea. read more 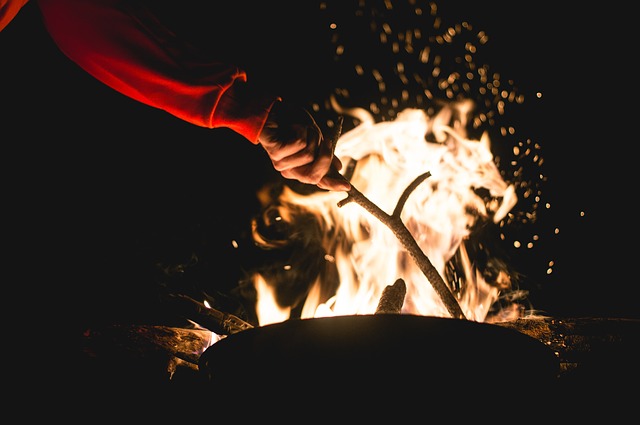 Last week I wrote about how a technical stuff up meant that I was without a mobile for most of the week.  I spent most of the week hanging out in their store waiting for answers.  These answers weren’t always what I wanted.  My experience taught me a lot about patience and the importance of effective communication skills.I did worry that maybe my lack of reaction was another symptom of my depression and exhaustion.  I was so used to the rage bubbling up and spilling over the top that this reaction was so foreign to me.  It didn’t occur to me that maybe this was an OK reaction, that I didn’t always have to fight fire with with a raging inferno. read more

Like our sleeping issues, around the age of two Mr 6 decided that most food was in fact gross and he was having no part of it.  I look back at photos of him trying solids where he at almost anything put in front of him and it’s enough to make to me scream.  Meal times became a struggle and a lot of the time I wondered why I even bothered cooking delicious meals.  The first thing to go was the kitchen table.  Mr 6 seemed to get quite distressed about being made to sit and eat.  Even now he often walks around or bounces his legs while eating.  The social etiquette of eating at a table just didn’t feel worth the stress it was putting on both Mr 6 and myself.  He was eating more when meals were not as rigid too. read more

I’m back.  After the cyclone I found the motivation was waning and I was contemplating not coming back ever.  Then my domain came up for renewal and I found myself buying another two years as if on autopilot.  So it seems that my subconscious has decided that you are stuck with me for another two years at least. read more