Last week, due to a technical glitch with transferring my details from one sim to another I was without a working mobile for from Tuesday morning until Friday night.  It was a frustrating week, especially because there was nothing that I could do to speed up the situation.  However I did learn a few things along the way. 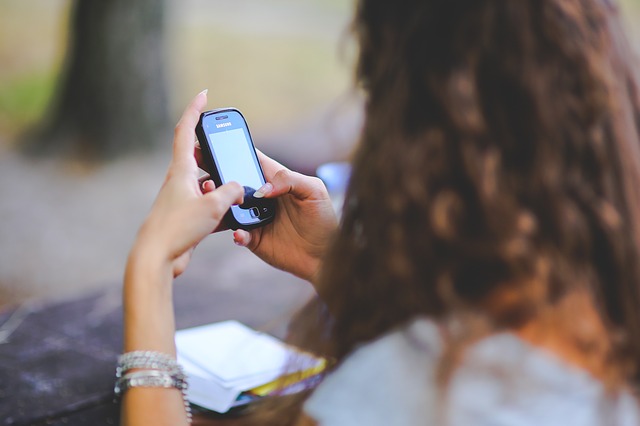 1. I use my mobile for a lot more than phone calls.

This one isn’t really anything new.  I use my mobile for social media mostly, but when I am out I also use it to check my bank account while shopping.  I have been caught out at the checkout before and it’s not an experience I wish to repeat.  My mobile could connect to the shopping centre but the speed wasn’t always the best.

2.  A lot of apps have mobile authentication.

I had gotten a new mobile and so I was busy adding new apps.  However I discovered that for a lot of apps they used code authentication in order to sign in.  This code of course was sent via text message, so I couldn’t sign in to apps that used this service.  This included banking and MyGov.

3.  The school not being able to contact me made me really anxious.

I have a house phone but of course it decided that last week would be a good time for the battery to be lazy.  A house phone also isn’t much help when your wallet falls out of your bag at school and they are trying to contact you to let you know.  If only I had given into Mr 6’s whining for an iceblock, I would have discovered the missing wallet a block away from school instead of when I got home.

4.  Things are so much harder without a mobile.

I know there are people who go about their day without a mobile.  I am not one of those people.  It’s probably my need for control that means that I really struggled with not being able to easily contact people.  Of course on one of the days, the bus to the school in the afternoon was actually running about 5 minutes early and I missed it.  This is where I am glad that I am friends with other school mums.  I was able to send a Facebook message to a friend and ask her to let the teacher know that I was running late.

5.  Technology is great when it works…sucks when it doesn’t.

Again this one isn’t really anything new.  It was frustrating that supposedly nothing could be done to help speed up the process of sim transferal until a certain period of time had lapsed.  It also wasn’t possible to cancel the process and resubmit it to see if this helped.  Usually the old sim isn’t cancelled until the information is ready to be transferred.  The old sim was cancelled Tuesday morning.

6.  My interpersonal effectiveness skills have improved more than I give myself credit for.

I have a post scheduled for next week which goes into this in more detail.  However in short, I realised that I could handle everything that was thrown at me for the week, even when it felt like I had severely pissed off someone in the universe.

Of course I survived the week relatively intact.  Although it is not an experience that I wish to repeat any time soon, at least not without prior planning.

Would you be lost without your mobile on a weekday?

14 thoughts on “6 Things being mobile free taught me”