This week Kirsty is asking us to confess our television guilty pleasures.  I have written before that according to the science of Tegan, trashy TV is good for you.  However the shows that I am going to confess to today might be a whole new level of trashy! 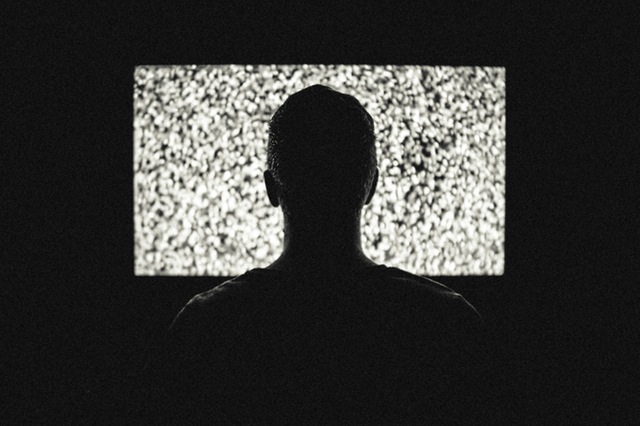 A few months ago SBS started their own food channel on free to air television.  I love a good cooking show.  I used to watch Ready, Steady, Cook! everyday when it was still on TV.  SBS’ food channel however is more than just celebrity cooks showing us how to whip up a gourmet delight.  They also have reality shows.

My guilty pleasure at the moment is Mystery Diners.  Rumour says that most of the people in this show are actors, and man they are bad at it!  Mystery Diners is a hidden camera show where restaurant owners bring in the mystery diner team to help find out what is going wrong with their business.

I have been watching the episodes for a few weeks now and my favourite so far is the BBQ restaurant who was losing catering business but still ordering the same amount of produce each week.  The hidden cameras (which of course included a drone because why not!) discovered that 3 of the staff had started their own catering business and were not only using the produce from the restaurant but poaching customers too!  To say the boss was pissed was an understatement!

Another guilty TV pleasure which I have discovered over the last couple of months is River Monsters.  I must admit though that I watch it to pay the poor host out more than because I enjoy it!  River Monsters follows a guy who it seems is trying to discover every type of giant catfish known to man.  The catch is that he doesn’t seem to be all that good at fishing.

The episode that started my love affair with this bumbling fisherman was the episode where the only catfish he caught was the one he bought from the local fish market.  His poor cameraman got struck by lightening too!

The most recent episode we watched however there was lots of squirming from the boys and Paul had to leave the room. Why you ask.  The episode focused mainly on small feeder fish, and the host had tracked down a local who had, had an unfortunate accident.  While the local was fishing, one of these small (when I say small, it was actually about 5-6 inches long!) fish had taken up residence in a certain male appendage.  Once they showed the x-rays Paul was out of there!

The Christmas holidays are the best time for guilty pleasure television and I have found a couple of gems this year.  Although I have to say that this year the selection was not as varied as previous years.  Usually there is an obscure sitcom or two thrown into the mix! I’m disappointed Australian Television!

What is your television guilty pleasure?