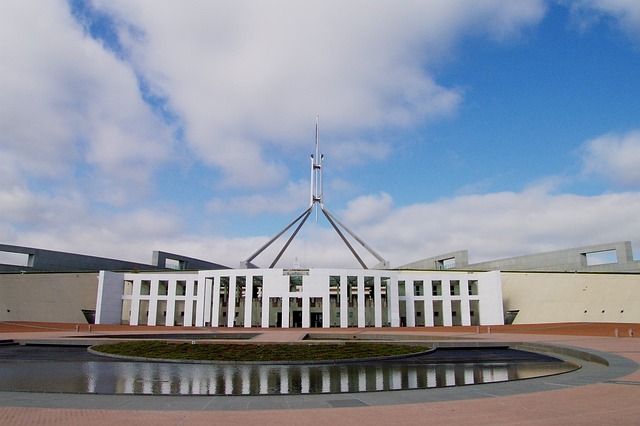 The main message of the review was the recommendation that funds, as much as $1 billion dollars, be redirected from inpatient services into services offered in the community.  At the surface, it looks like a great deal, funds would be injected into providing long term treatment options for people in the public mental health system.  However these funds shouldn’t be redirected at the expense of vulnerable people who need inpatient services when in crisis.

If I was Prime Minister, the first thing that I would do would be to give everyone a pay cut.  I mean really, their rate of pay increase is higher than most other professions and yet they aren’t doing more for us.  Also does a retired Prime Minister really need a $400, 000 pay packet for the rest of their natural life?  I think not, especially when many of these Prime Ministers are then going on to other occupations, meaning they are now receiving two generous incomes.

I would also get rid of the generous meal allowances, cap the free flights and the transport costs.  All of that alone would probably free up over $1 billion needed (and much more) for community mental health services.  There would be no need to redirect funds from a system that is already falling behind.

People are turned away from mental health inpatient units every day because there is just not enough beds.  They are in crisis but there is nothing that can be done.  When I was a teenager my parents had to travel over 16 hours to the nearest inpatient unit for adolescents and the closest adult one was over 7 hours away.  The adolescent psychologist serviced an area that spanned almost 1000km.

A band aid solution of hospital alone is not the answer either.  The community and the inpatient services need those funds.  The two work in conjunction.  A person who is mentally unwell should not have to be pushed back into a community that is not ready to cope with them.  The community doesn’t have the resources to allow the mentally ill to receive long term treatment.  A lot of people are left to get worse because there isn’t enough staff to do adequate follow up.  Things get to breaking point before anything can be done.

Funds don’t need to be directed from one struggling area to another.  The vulnerable of our society should not have to suffer while the rich line their pockets.  Something has to give, and it’s not the inpatient services.

3 thoughts on “If I was Prime Minister…”