She was rushing again.  Lately it felt like someone had pressed the fast forward button.  There was barely time to do everything she needed, and the days were melting into one another.  She longed for the quiet days. 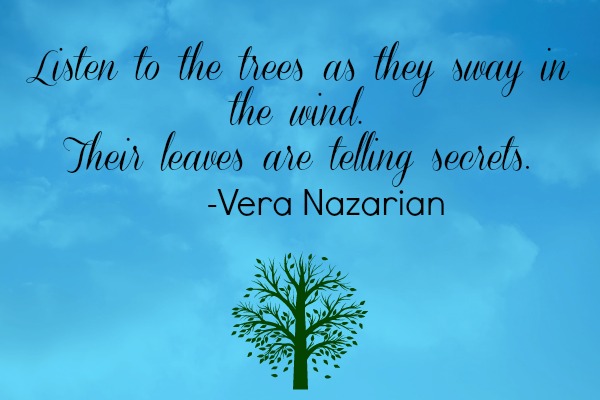 She barely remembered what her husband looked like.  It felt like weeks since they had sat down and had a proper conversation.  They were like ships in the night, passing each other silently, only their shadows giving away their positions.  She longed for his touch, but they felt worlds apart.

It was another long day at work, another meal eaten from a greasy take away container.  Her boss had told the team that they all needed to be putting in extra hours.  She was spending so much time at work that it was invading her dreams.  The numbers jumbled through her mind, trying to make sense of her day.

This would be the last day she decided.  Her marriage needed more than a passing glance to be strong.  She was sick of seeing more of her colleagues than her family.  Most of all, she was sick of always having to say no to everything.  Money was ruling and she wasn’t sure if she was the better for it.

She entered the last number and sighed with relief when everything balanced.  She could go home at last.  On her way home she would get dessert, share it with her husband, she needed to reconnect.  As she was packing things into her handbag, a smile crossed her face.  She was looking forward to seeing her husband, she missed him.

As she pulled in the driveway, she noticed that all of the lights in the house were off.  She glanced at the clock in her car, her husband should be home by now.  She turned off the car, gathered her things, and walked towards the house.  Her shoes crunched in the gravel driveway, and still there was no movement from the house.

She turned the door knob but it was locked.  She started to grow concerned.  Maybe he had been in an accident on the way home from work.  Surely they would have contacted her by now?  She rummaged through her bag looking for her key.  Why did she always have so much stuff in her bag?

She put her handbag on the kitchen counter, and turned to put the desserts in the freezer.  Taped to the fridge was an envelope with her name on it, she doesn’t remember seeing it this morning as she rushed out of the house.  She took it down and tore it open.  Inside was a letter, a letter she noticed was written in her husbands hand.  The note was simple, yet devastating.

It had been a week since her husband walked out the door.  She had quit her job, and had never felt more free in her life.  She laid under the canopy of trees in her backyard, watching the trees as they swayed.  Most of her days were spent here.  She had longed for quiet, but now the silence felt deafening.

Something a little different for Sunshine Sundays this week.  I haven’t written a short story in so long and I missed it.  I hope you’ll join in this week.  The word is sway.  You can link up old or new posts.  There’s no rules but comment love is always wonderful.  Have a great week everyone!

2 thoughts on “Sway Away”