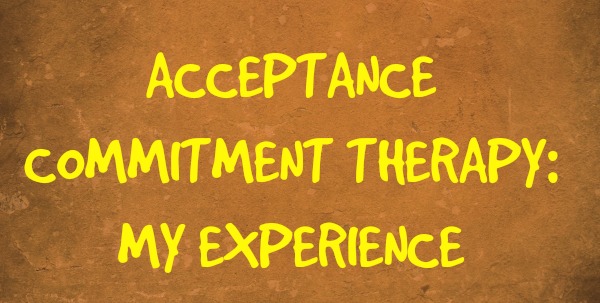 Leave a Reply to Kell - All Mum Said Cancel reply