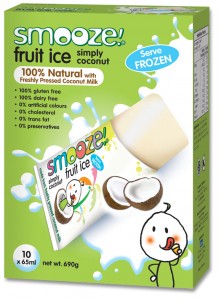 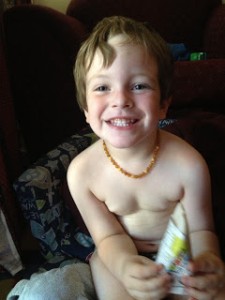 Leave a Reply to Kylie Purtell, A Study in Contradictions Cancel reply