Tonight I actually got up the energy to cook a meal that was nutritious…what did Mini do? He did what most 2 year olds do and screamed like I was trying to feed him arsenic.
Our journey with food started at 4 months.  He detested Farex but devoured fruit and veges. 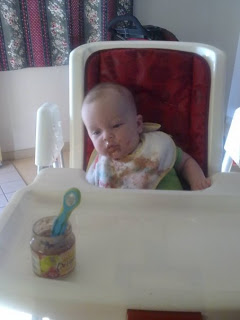 He was pretty willing to eat anything that was put in front of him and I loved that I didn’t have a fussy eater.  He ate stuff that both Major and I couldn’t stand.
Like Broccoli *barf* 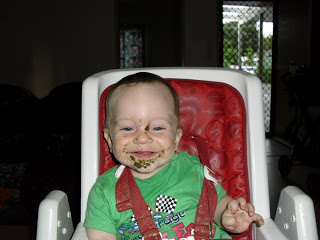 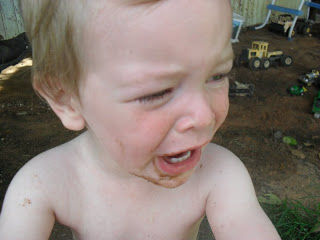 It’s all gone down hill from there and it’s driving me up the fucking wall.  On the weekend we had spag bog and he devoured it like he has never eaten before.  The next night I served up tacos aka left over mince on chips..cue screaming like a banshee.  The night after that we had left over spag bog and again he ate like he had never been fed before.  Tonight he ate two yogurts and a packet of tiny teddies instead of the healthy meal I had cooked him.
Despite all this, he’s growing like he should be and isn’t malnourished. 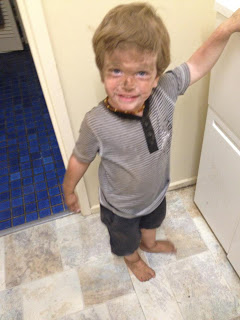 What has your Child vs Food journey been? Do you have a garbage disposal or a fussy eater?